NextDuel of the Space Telescopes: Hubble vs. Webb
cometExplorationSolar System

Can You Hear Me Major Tom? Comet Lander Not Responding

A little more than a year ago on November 12, 2014, the Philae lander had a rough landing on comet 67P/Churyumov-Gerasimenko. Instead of neatly landing on the comet’s surface, it bounced a few times and nestled up against a feature that didn’t allow enough sunlight to reach the lander to keep it powered up. After just 55 hours, it shut down. During the comet’s journey around the sun, enough light reached Philae’s solar panels that it was able to recharge its batteries. It sent some intermittent transmissions back to Earth, but finally went silent on July 9th. Earlier this month, mission controllers sent one final message to try and reposition the lander. There was no response. 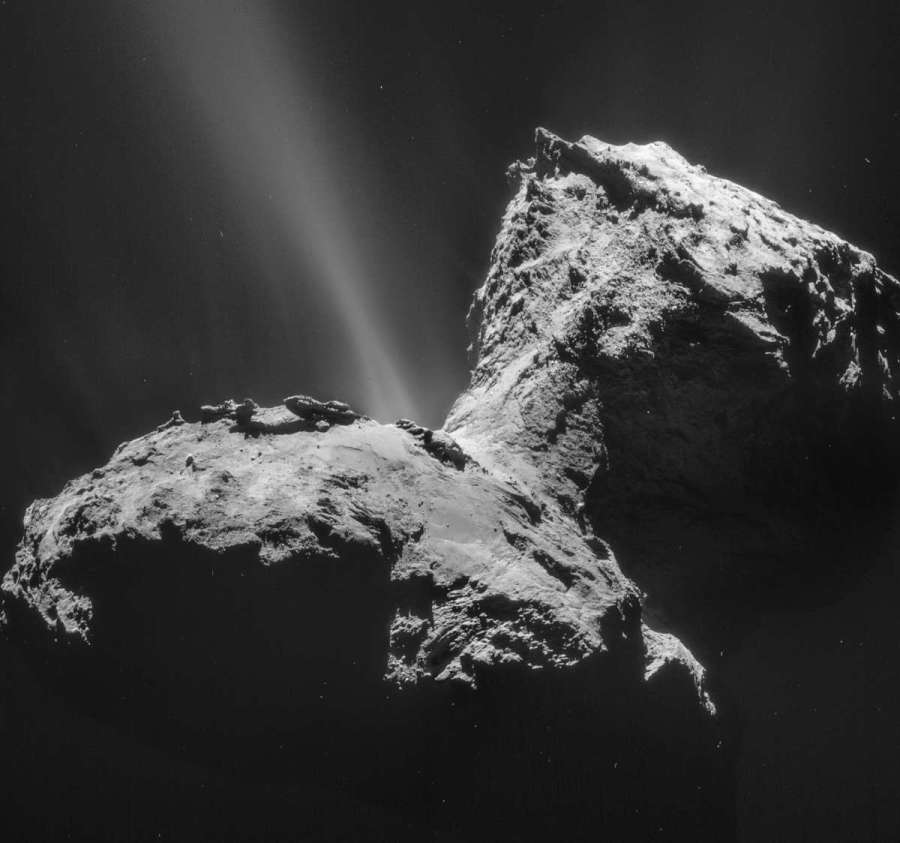 Now the comet is on the outward leg of its orbit. Less and less sunlight reaches it, and it is getting colder. When the lander’s temperature reaches -51ºC, it will no longer be able to power up. It looks like we might have heard the last from the troubled craft. 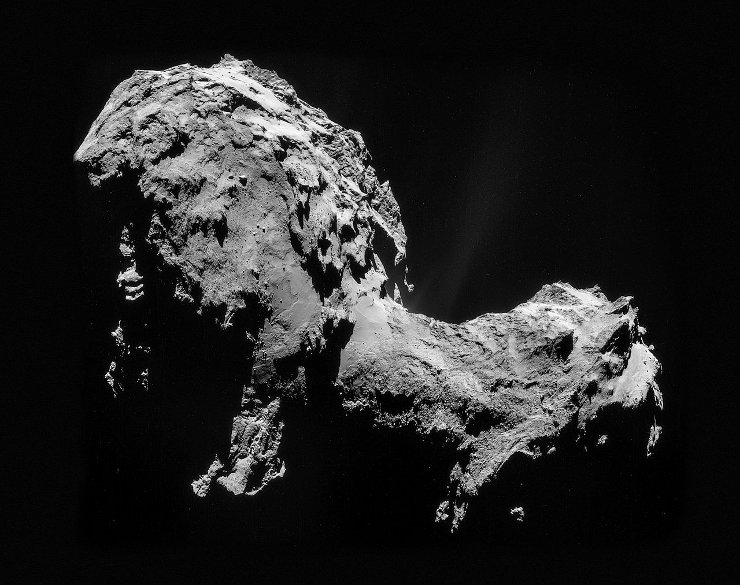 Even though the mission didn’t meet its desired goals, it still accomplished some amazing feats. That it was able to land on the comet at all was ground breaking. It has paved the way for future comet intercepts and lessons learned will prove to be invaluable.